Isn’t the New Year inspiring? Who doesn’t love a chance to start fresh and really focus on what you want to accomplish—with a whopping 365 days to do so. We have a hunch that preparedness may not be number one on most New Year’s resolutions lists, but in its most boiled down state, preparedness is easier than most think.  And by taking stock of your preparedness, you are doing something now, before an emergency, that will make a big difference after. 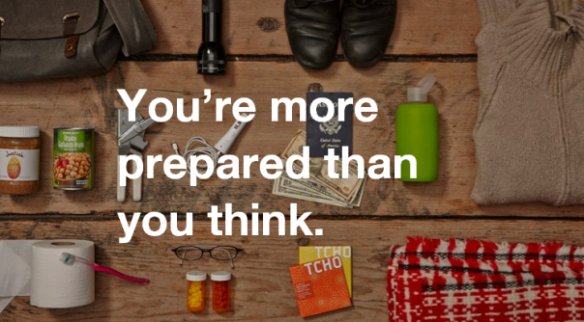 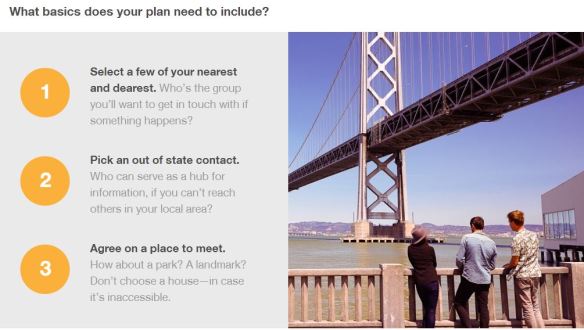 And whatever you do to prepare, we hope you will share that your family and friends. Hearing it from you can really inspire preparedness. 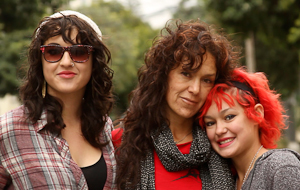 Happy New Year from all of us at the San Francisco Department of Emergency Management and wishing you and yours a prepared 2015!

The Federal Emergency Management Agency (FEMA) requires states, Indian tribes, and local governments to develop hazard mitigation plans as a condition for receiving pre- and post-disaster mitigation grant funding, which is why San Francisco recently updated its Hazard Mitigation Plan (HMP) to ensure we are positioned to receive these funds, should we need them.

San Francisco’s 2014 HMP was approved by FEMA early last month. The plan also has been adopted by San Francisco Mayor Ed Lee and the Board of Supervisors.

What goes into a Hazard Mitigation Plan?

In order for a city or county to receive federal mitigation funds, its hazard mitigation plan must profile the natural hazards that impact the area, and must select strategies for mitigating those hazards. San Francisco’s 2014 HMP also covers human-caused hazards, which include hazardous materials, energy shortages, terrorist events, and cyberterrorism. In addition, the 2014 HMP covers climate change (sea level…

As rain continues throughout the rest of today into tomorrow, it’s looking like the worst is behind us. So, now what?

First: many (if not most) of us did something to get ready for this storm—whether it was making sure you have extra batteries and a flashlight, or talking about how you’re going to manage your kid’s school being closed— you put your emergency preparedness knowledge into practice. And for this, you all get a huge thumbs up from your friends at the San Francisco Department of Emergency Management.

Second: While you can feel good about all you did to prepare for this storm, think about a few what ifs (e.g., extended grocery store closure, or power outage) and what can you do now that would make life easier if that were to occur and visit www.sf72.org for more ideas.

Third: How’s your neighborhood doing? Is your power out? Do…

So the lights are out. What do you do? Get a glass of wine and light some candles? Well not exactly, unplug and turnoff appliances and leave one light on so that you know when the power comes back.  Avoid using candles – they are fire hazards especially in San Francisco. Don’t use a gas stove for heating your home or operate generators indoors. When you come to traffic signal that is not working treat it like a four-way stop. Lastly, be conservative about how you open you fridge in order to maintain its temperature and avoid eating food that has been not refrigerated for long periods of time.

The wine still a great idea though (if you are over 21). 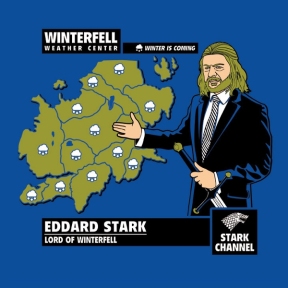 No, we’re not expecting “White Walkers” to emerge from the fog but heavy rain and high winds are headed our way on Wednesday.  While the Stark family motto of warning and caution, “Winter is Coming”, might be a little dramatic, we should remember this kind of weather can cause landslides or flooding.

Here are some simple tips to safe, dry, and make you the Jon Snow of your neighborhood: